My problem with Social Networks 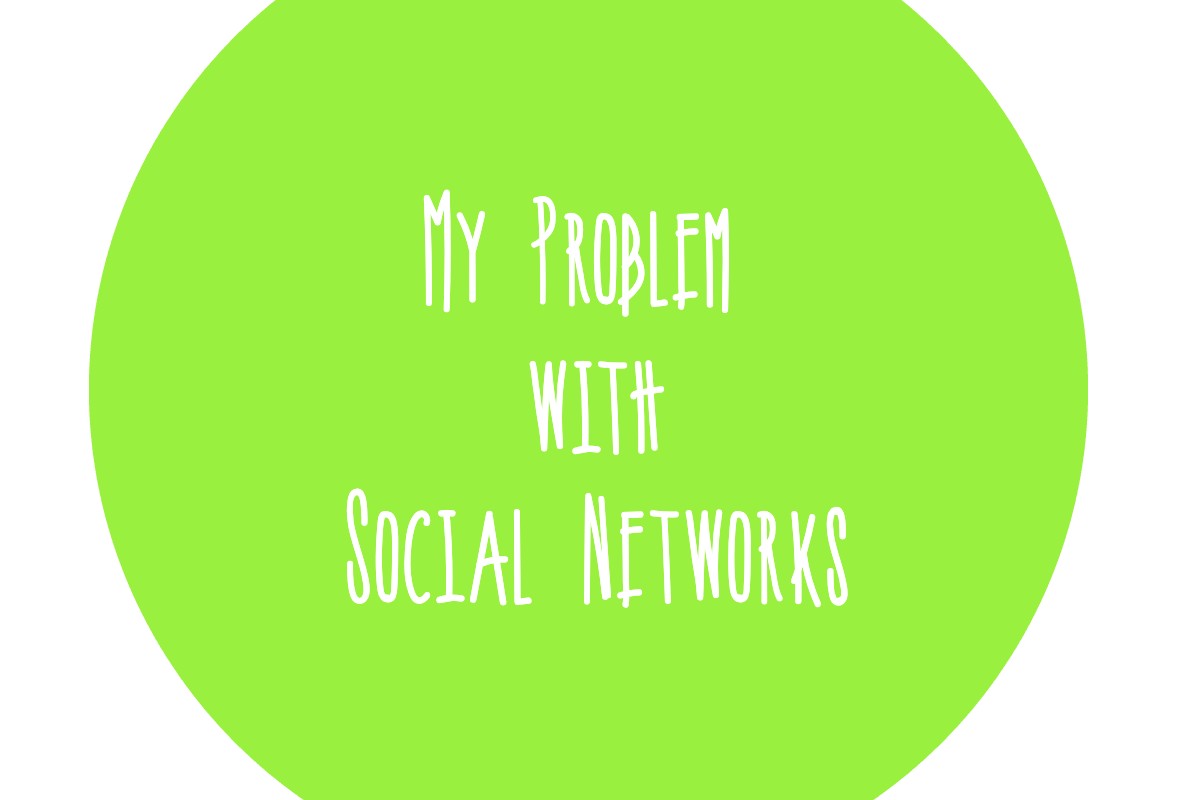 This a topic that I frequently talk with people, but I've never shared publically and today I feel like to write about it. It's going to be about how I felt the evolution of Social Platforms across all these years and some thoughts about how they might change in the future.

Starting from the beginning

I'm a millennial (given the year I was born), and I grow with social networks and connect with people through them too.

The Social Platform that I used the most by far was Facebook. It was the first that arrived in Argentina, and despite all the rumors that they were spying your activity, all the people also started to use it since the beginning.

I recognized that I was a very active user, posting almost every day, constantly checking the notification, and making “new friends” too.

But, there was a moment of disruption, when I said “STOP”. Stop wasting your time by entering every hour to check if some “friend” posted something! Which most probably won't interest me or that I will learn something new from it ...

These applications have some sort of engagement functionality, especially the notification system, that gives you instant gratification as soon as you enter. And in the end, it feels that you need them in your life. And that's bullshit.

I started using Facebook as an active user than a passive. I was still using the platform, but only to share content with others, and hardly ever entering inside the application “just to check”.

Finally, I managed to recover my time, and I was quite happy with the result!

Some people asked if something happened to me because I wasn't posting as before. I explained why and then arranged to see each other in the next days or just talk.

At this moment, I realized that most of your “friends” on Facebook, are just connections that you made at one point in your life, and they don't care a lot about your post or not something every day.

Posting on Social Media won't give you new friends.

For many years, Facebook was the platform to connect with the people and mainly it was because it had everything: integrated chat, notifications, friend system, media sharing, events, groups, etc. It was the social media with the most amount of features.

But around 2012 (I think), a new social platform started to catch a lot of attention between my friends called: Instagram.

The application was focused more on Photography and media content, so you were forced to only post either pictures or videos.

I was so reluctant to use for so many years, because:

Most of my friends decided to move to Instagram and stop using Facebook. So what's the point of using a platform that nobody uses?

The value of a Social Platform is defined by the people and the content they put on.

So yeah I ended up using both applications besides all the points from above. But this time, I knew that I didn't want to become addicted as I was with Facebook at the beginning.

There is a feature on Instagram that I consider almost evil for people because of the level of addiction that can get into people, the famous stories. And here is why I think it's the worst thing in the platform:

Luckily I learned quite a lot from my Facebook experience and quickly became an “active” user on Instagram, which means that I only used the platform to post pictures or videos. Avoiding at all cost stories.

The cost of starting from scratch

Many people liked the migration to Instagram, because it felt like a fresh new start, with only active people on the platform and ideally people you know before. I partly agree with that.

The idea of keeping a “history” in your Social Platform is simply amazing, but you lose it as soon as you moved to another one.

The current trend of Social Platforms

Before Facebook, there was another platform called “My Space”, which I didn't get to know, which was replaced with Facebook.

And now we have TikTok, who is not replacing Instagram yet but it's catching some users.

This constant change in trends and what do we use will never stop because people like new things.

There are several questions that I can think of this problematic:

My posture regarding those questions

I don't have proper answers to those questions and most probably time will answer them.

I've been thinking solutions I can apply today to address these problems, and something that everybody can do is:

I'm not saying build your own Facebook or Instagram, but in case you want to share something in a Platform try to link it with something that it's yours. Exactly what I'm doing right now!

I used to write this kind of reflection on my Facebook, and when I stopped using the Platform it kind of got lost. By publishing the content under something that I own, I make sure that it will be always there and I like it more in this way.

Maybe I'm worrying too much when I shouldn't. Maybe I'm the only one who sees this as a problem. Maybe I should close this and go to sleep.

Well, that's pretty much. Thanks for reading and let me know if you agree or not with my very opinionated point of view :)